A Kick Right in the Ball[s] | The Denver Adventure Blog

A Kick Right in the Ball[s]

Looking for fun things to do in Denver? Pow. We just found something for you. 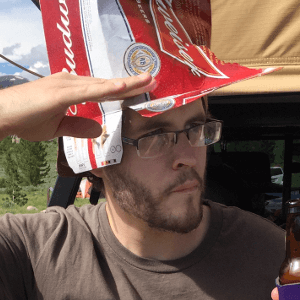 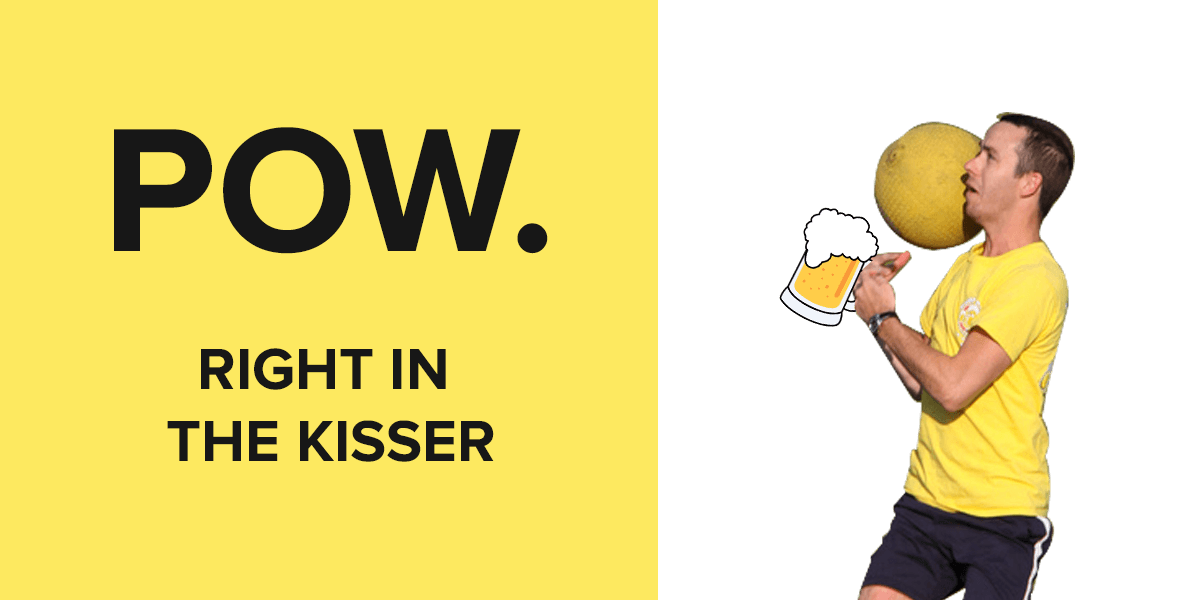 It’s no secret that Colorado is obsessed with beer. From the plethora of craft breweries to national staples like Blue Moon and Coors, beer goes hand-in-hand with the Centennial State. So it shouldn’t come as a great surprise that beer has made its way onto the field—in this case, the kickball field.

Yes, that’s right, those looking for fun things to do in Denver during those warm days might try their luck at beer-in-hand kickball.  Watch out, after-work softball league: there’s a new booze-fueled sport in town. Once summer comes to thaw out the Mile High City, you’ll find hundreds of Coloradans teaming up for a season of every gym teacher’s favorite sport.

With a season typically lasting eight to ten weeks, kickball is a great way to spend those sticky summer evenings with good friends and better beer. It’s even become a popular alternative for the company-sponsored baseball/bowling/soccer team. And why not? As far as after-work activities go, adult kickball is a great way to vent your aggression against your fellow co-workers (damn it, Debra, stop jamming the printer with all your pictures of little Toby dressed up as a Minion!).

For those looking to partake in some buzzed kickball, popular spots for leagues and teams around the metro area include City Park, Sloan’s Lake, Wash Park, Cap Hill, and more. Because what better way is there to spend your day than reliving those traumatic high school years, getting smacked in the face by a giant rubber ball? Don’t worry, dear reader; the beer will numb those emotional scars.

About the author: Jason U. enjoys cracking cold ones and dipping while doing...well, pretty much anything. It is rumored that Jason was born inside of a half full barrel of moonshine because his mother wanted to give a water birth. Jason very rarely wears shirts, but instead counts the one working strap on his overalls as a legitimate replacement. When in trouble at the trailer park, you will find Jason living out of his pickup-truck. "Spittoon? Ain't that what we got the earth for?"