A Little Off the Top | The Denver Adventure Blog

A Little Off the Top 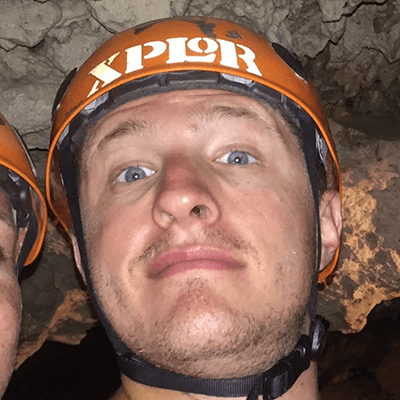 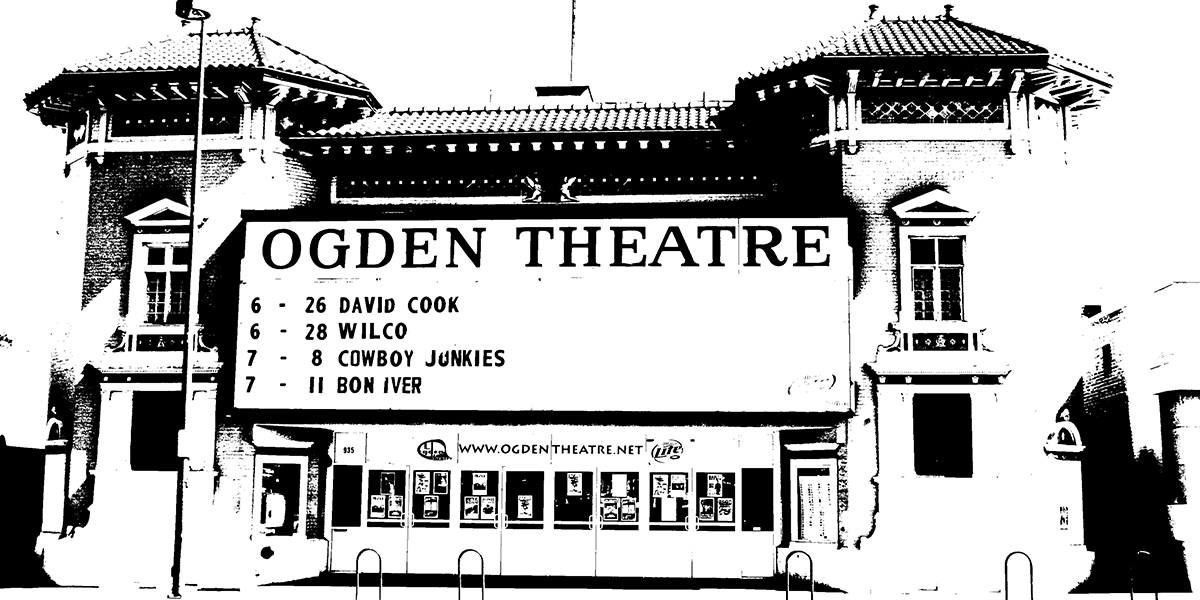 We open on our hero, Arven Adventurehorn, waiting peacefully along Colfax, minding his own business.  Doors will open soon he keeps reminding himself, half regretting not bringing a jacket.  “I certainly don’t want to lose it inside the Ogden Theater, plus soon enough I’ll be wearing my booze coat anyway.” 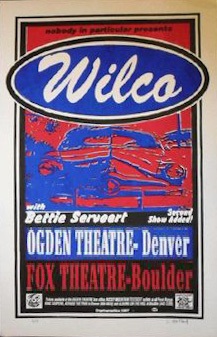 Arven looks around, his friend Max (human, not firetruck dog) has still not shown up.  Odd he thinks coldly…Max is never this late to a Wilco show.  Doors open and hipsters from every direction passive aggressively attempt to jockey for position, beards clashing in the process.  Inside a few minutes later, Arven is glad to be warming up and also cooling down with a refreshing Coors Original, the Banquet Beer.  Should I get down into the action or go stand on the balcony with all the other old men he ponders?  “Screw that!” his mind yells back.  “You’re not going up there with the blue hairs, get your ass up near the front against the rail!”  Thanks for settling that one, brain.

The roadies disappear, lights go down, Arven has polished off his fourth beer, and Max is still nowhere in sight.  “Even after that ridiculously long opening act which you had BETTER be grateful you missed, you’re still not here…” Arven grumbles to himself, “Something must be wrong.”  Texts and missed calls are still vacant from his phone

“Fuck me.” Arven announces as he pushes off the rail and heads to the back of the auditorium toward the exit.

Once outside, Mr. Adventurehorn notices that it’s not nearly as cold as it was earlier.  “Good, my ‘coat’ is working well.”  He pulls out his phone and dials Max, and although he’s not surprised at the lack of an answer his heart sinks ever so slightly.  “I will tell no one of this moment of concern for another” he thinks to himself – “I’m not giving anyone any proof that I have feelings.”

About the author: You'll often find him perched atop a mountain peak (of which he just climbed), pristine Colorado mountain air gently caressing his unshaven face. Native to Colorado, Kevin J enjoys long mountain hikes where he can truly become one with nature.