Being Fancy in Denver As A Grow@$$ Person 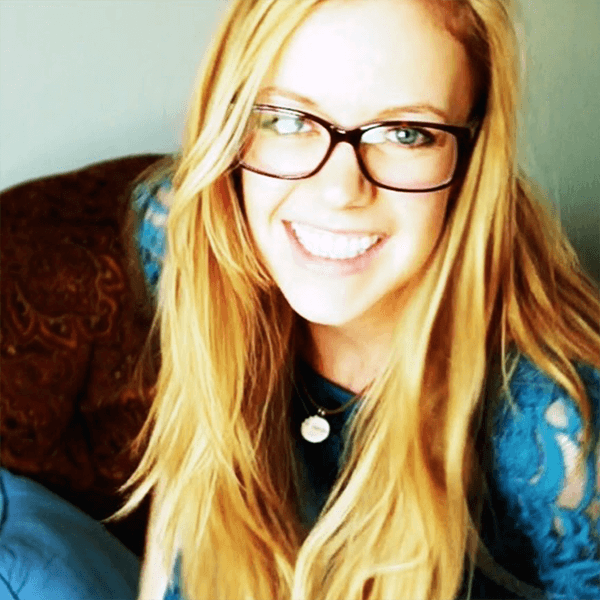 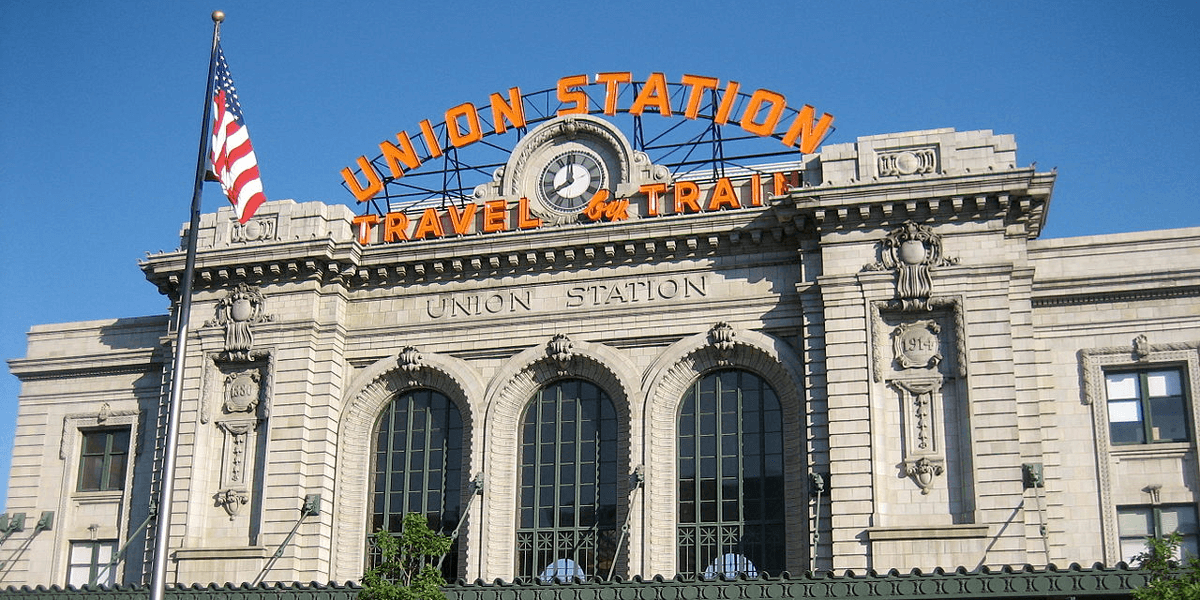 Are your nights out becoming mundane and predictable? Do you find yourself craving a different kind of atmosphere? Maybe your mind is one that needs more stimulus than your average bar can offer. Maybe you’re tired of dropping it because it’s honestly not that hot anymore.

Maybe you’re like me, a 97-year-old living in a 29-year-old’s body, and you just want to go home and sit on the couch and watch reruns of shows you’ve seen 8,043 times already on Netflix and stare at your dog.

Climb out of those jammies. Throw them right back down on the floor where they belong and put on your ‘going out’ getup, because I have a list of five things to do in Denver that are more fun than zoning out on your couch, but probably not more fun than staring at my dog because you have no idea how cute she is!

Fedoras really seem to have gotten a bad rap lately, but in the world of Swing, you really just have to go with it. Once some strong and handsome man (or woman) sweeps you off to the dance floor and has their dance-y way with you to some sultry blues song … huh, nope, that one got away from me. Swing dancing is nice. Blues dancing is really nice assuming all parties are aware of toothpaste and also deodorant.

Swing dancing not your thing? No worries! Head on downstairs for some slammin’ poetry … I’m sorry, that was poetry slammin,’ and just remember that you’re not allowed to clap because you’ll look like an idiot. Snaps only. And in all seriousness, some of the rhymes that people spin are mind-blowing. Like “Why-the-hell-don’t-they-have-a-Netflix-special-yet?” mind-blowing.

If you’re still not convinced, the Merc really cares about the environment. For one thing, leftover (and appropriate) food gets composted and for another, there are toilets with sinks on top. As in, you flush the toilet and then turn around and wash your hands with the water from the top tank. It sounds gross but it’s clean water. You should be impressed because you, too, believe in sustainability as you are not a jerkface.

That Titanic lady, right? Right. ‘The Unsinkable Molly Brown’ had a house here in beautiful Colorado and now it’s a museum. There are guided tours, a gift shop, and events that often correlate with holidays, which can be interesting.

This past February, the Molly Brown House hosted an event entitled “Poisons and Madness in the Victorian Era.” Apparently this was a time period with copious amounts of both of those things, not to mention “topics too taboo to talk about in the daylight,” according to the website. Romantic, right?

The Molly Brown House is currently having a bit of a spruce – sort of a large spruce, actually – but it’s still open for stuff. There are Titanic Tours coming up in April, plus an event called “The Art of the Victorian Nude” in May, which I’m assuming is about nude art in general and not just one particular nudist, but either way … saucy!

Swallow Hill is quite a substantial and shiny gem for such a tiny place. It smells of worn carpet and some kind of rich wood – like from instruments and that paneling they used to attach to walls because it was classy. To be clear, this is what I imagine my home would smell like if I lived in a cozy cabin full of music.

There are rooms to learn and play music, rooms to play and record music, and lots of live events featuring people who apparently did well at those things. And in case you were wondering, music lessons are open to all ages and you don’t have to know what you’re doing in advance. Private lessons are also an option if you need a little time to hone your rockstar skills before unleashing them on the general public.

Also, there’s a musical instrument “Petting Zoo.” It’s exactly how it sounds and you won’t get kicked out of the store because for this, you’re supposed to be touching the instruments.

Let’s just get this out in the open: we were all pretty heartbroken when Borders tore down it’s … well, borders. However, Tattered Cover is still around and actually has four Denver locations (one is technically in Littleton), and of those four, two are also coffee shops.

In addition to that truly delicious aromatic blend of book pages and coffee beans, the Tattered Cover has regular book signings, readings, open mic nights, story times, and more! So you can sip fancy drinks, pretend to work on your screenplay while actually browsing Facebook, and involve yourself in something intellectual!

If you are craving a night out with your teens or little ones, whether for some family fun or in another desperate attempt to prove that you are not in fact old, but hip and cool to the core, there are events for that, too. Not to mention Harry Potter parties when Harry Potter books come out. You missed this last one, but you will be more prepared next time.

Grandma’s House is a brewery, and there are classes, and you can bring your own food in, and the cross stitchery classes are dirty. As in, inappropriate words and comments will be stitched permanently onto fabric, which you will then display proudly in your home in that bathroom no one uses.

Grandma’s House is also available for private gatherings, which would be super fun because there are speakers, a piano, alcohol, a projector and screen combo, alcohol, reasonable pricing, and also alcohol! There are long tables where you can congregate and mingle with fellow humans over tasty food and drinks and really, this is just a genius operation.

About the author: Kaitlin Cranor received her bachelor's degree in Creative Writing from the University of Colorado at Denver in 2011. She currently lives in Fort Collins with her fiancé and their fur baby.