How Denver screwed over the International Olympic Committee 2 years after winning the invitation to host the 1976 Olympic Games. 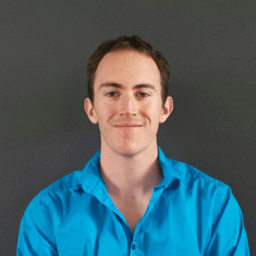 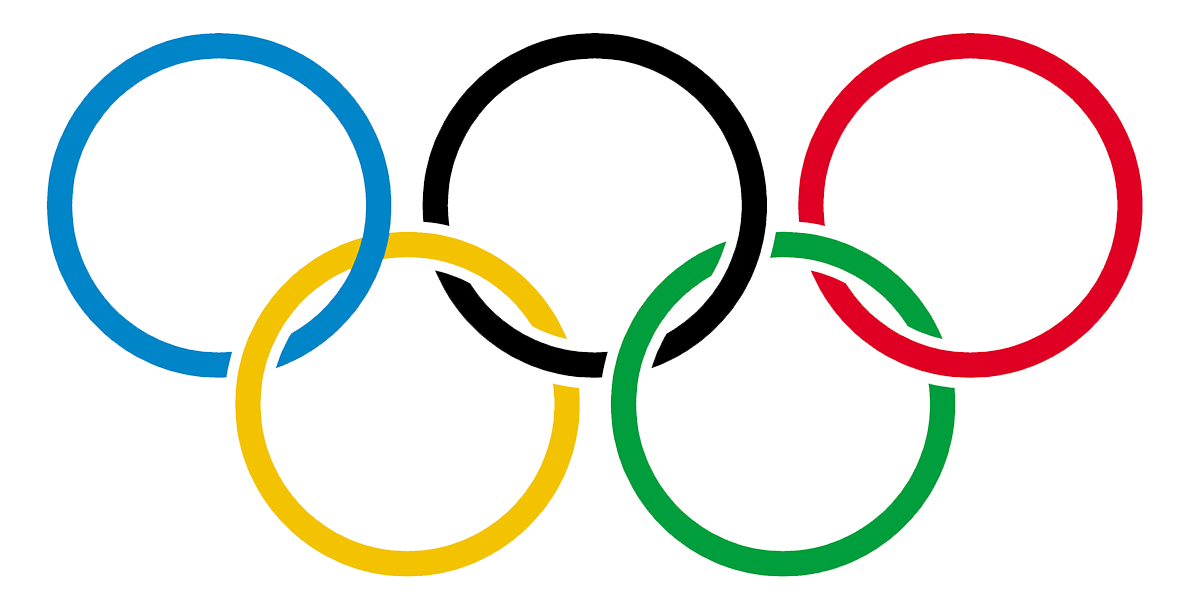 Ok, the title is a bit of a stretch. Well, it’s a really big, very much so not true, stretch. Colorado in no way hates the Olympic games; in fact, the United States Olympic Committee is actually headquartered in Colorado Springs (of all places…). Also, lots of Coloradans compete in both the summer and winter games and Colorado is home to some big names, especially in the winter games!

All of this, however, doesn’t change the fact that in 1972, Denver ultimately turned down the invitation to host the 1976 Olympic Games.

Let’s back up to 1970, the year Denver was awarded the coveted invitation to host the Olympics. A city is not simply ‘awarded’ the Olympic Games – it’s a painstaking process, often taking decades of planning and bidding (don’t forget, this is just to get the invitation to host, not actually host the games). The whole process costs hopeful host cities millions. Hosting the Olympics is often considered the ‘jackpot’ (more so back then – the topic is hotly debated today) and for any given Games, there are often only five cities to make it to the final stages of the bidding process.

Then, once a city is selected, they have a relatively short amount of time (in Denver’s case, a little less than 6 years) to figure out how to pay for the infrastructure, where it’s all going to go, and how the city will handle the droves of money making tourists.

It’s no surprise that, after receiving the good news from the IOC in 1970, Denver media and politicians who pushed so hard to make hosting the games happen rejoiced. Coloradans, however, didn’t feel quite the same way.

After a state wide vote, Coloradan voters overwhelming rejected the tax increase necessary to fund the games, which ultimately led to the city to withdraw their bid in 1972. This left the IOC in an awkward position – typically, cities had six years to prepare, but now they were down to only four.

The IOC offered other cities who bid the opportunity to host, but were turned down by all of them. Luckily, Innsbruck, Austria (who hosted in 1960) stepped up and, using their existing infrastructure, graciously hosted the Games.

Now, nearly 50 years later, Denver is once again interested in hosting the Olympics, but has been unsuccessful with all of their bids. Most believe it’s due to Denver’s flaky past.

About the author: Dan was born and raised in Littleton, CO. He loves to ski and mountain bike but hates hiking.